For teams
Community
Sign in
CommunityExerciseHow long does it take to make something a habit?
Eric X.
Ultimately doing something for 3 days begins the routine of habit. After three days of doing the same thing, you’ll probably notice that to not do whatever you have been doing is a little strange. However, to truly ingrain a habit, 21 days is needed. 21 days is when it stops become a conscious action, and instead becomes an action you barely need to actively think about!
Claire R.
A habit starts whenever you master something. It depends on how long you’ve been doing something, such as eating sugar. If you’ve been eating sugar you’re whole life, it will take longer to start the habit of reducing sugar than if you’ve only ate a lot of sugar in the past week. Habits are doable! They just need patience!
Kim E.
Therapists and researchers have established that it takes about 21 days for our brain and body to get rid of or install a new habit in our lives.
James O.
I think as a minimal 3 day,s, but in reality it's a mental commitment, or acceptance that this new thing is actually, just a part of you now, that's it, no questions or hesitation about it… It's just me now.
Morten N.
Studies show that it takes on average 66 days to form a habit, but it's an average with a huge range – from 18 to 254 days. Hence it's very individual.
Metav F.
It genuinely depends on your feelings. you'll know it's a habbit when you'll want it to be part of your life. when you'll be sad if you won't make it one day. when you are feeling like it's a game, and when you missed it once you'll be upset.
Related Questions
Build a new routine and find daily motivation to achieve your goals 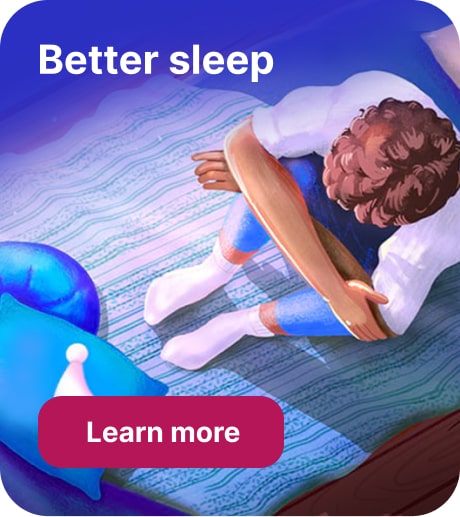