1. If your diet or work-life, for whatever reasons, require you to eat your first meal of the day at lunch, why would eating a great “first meal” be less important?

2. Suppose I am having a day where my ritual is out of whack, e.g. I sometimes work from home, so I accidentally sleep in and laze about for a few hours one day. The morning ritual can still be a very important tool for me to jump starting a productive day, even if that day starts much later than planned. I’d rather make the mental note of needing to make sure I don’t accidentally sleep in than not even look at my ritual that day because I “missed” it.

Chloe S.
If I don’t have a meal in the first 3hrs I’m awake I don’t consider it a healthy breakfast. I feel part of building up good eating habits is making nourishment a priority
Angelo E.
Yes, I count any breakfast as my time table shifts from day to day. At times I need to get up at 6 am, on other days 7:30.
Luka M.
I definitely count breakfast even though I don't eat until after 10am. I have been practicing Intermittent Fasting and only eat between the hours of 10am and 6pm, so I am never going to eat when I wake up at 6am.
Dave P.
I have been waiting until I actually eat the breakfast before I mark it completed. It's a bit annoying that I can't make that reminder come a little later. Breakfast is usually the last part of my morning routine so I am hoping that as more tasks get added, I can change the order.
Elsie Z.
Absolutely! Breakfast doesn't have to be eaten as soon as you wake up, that is just what we've been conditioned to do. But breakfast just simply means the first meal of the day which 'breaks' the 'fast' you've gone through whilst asleep.
Pauline U.
Yes, especially at this point because I am practicing intermittent fasting. I've already had a good habit of eating a healthy breakfast in the past so I'm just going through this breakfast portion as fast as I can
Pat F.
I seem to do better if I fill the tank shortly after I wake and have that first glass of water. I keep it simple – cold instant unsweetened oatmeal with a little almond butter and almond milk; coffee. Between the oatmeal, a slow burning carb, and the the fat in the almond I have fuel for the morning that keeps me feeling full until lunch.
Clareana C.
If depends on how late it is. There have been times where I'll eat a couple hours within waking up later than normal. I still count that as progress. The only time I wouldn't is if I skipped breakfast entirely.
Ninon B.
depends on how much later. would calling it lunch be more appropriate? sometimes i eat two breakfasts when i feel tired. something small and quick just to get some energy. and i feel more awake, a big breakfast. breakfast like a king!
Achieve your goals today
Learn more
Related Questions
Build long-lasting habits
Learn more 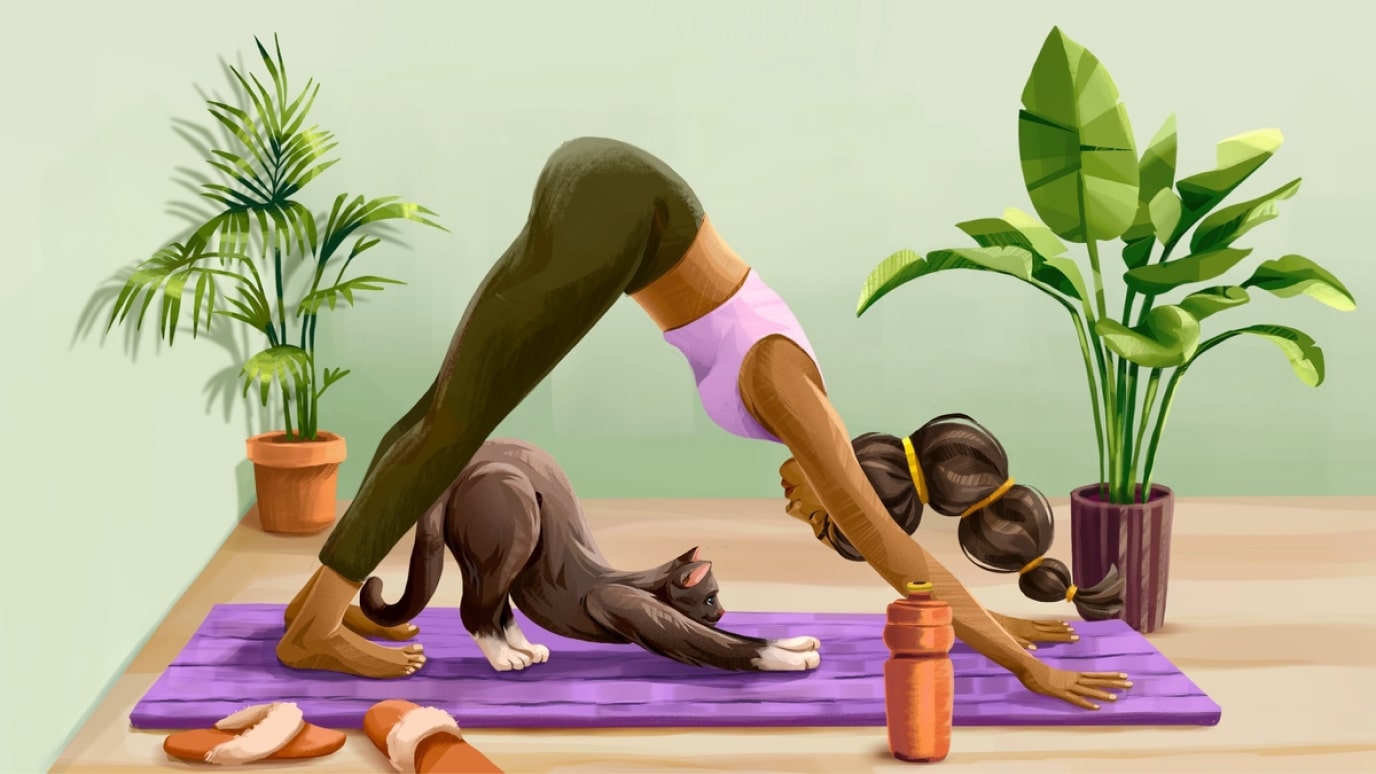